IDEC was established in 1993 in the Democratic School of Hadera in Israel.

Since then, for the past 24 years, IDEC has been held every year in a different country and continent around the world.

Today, representatives from 50 countries participate in the conferences.

The representatives originate from schools, education institutions and organizations, as well as education systems in Europe, America, the Near and Far East, Africa, and Asia. Teachers, parents, children, educators, theorists, as well as businesspeople attend IDEC in order to learn, to teach, to discover and to be inspired. Some meet at the conference every year and continue to cooperate long after the conference has ended. 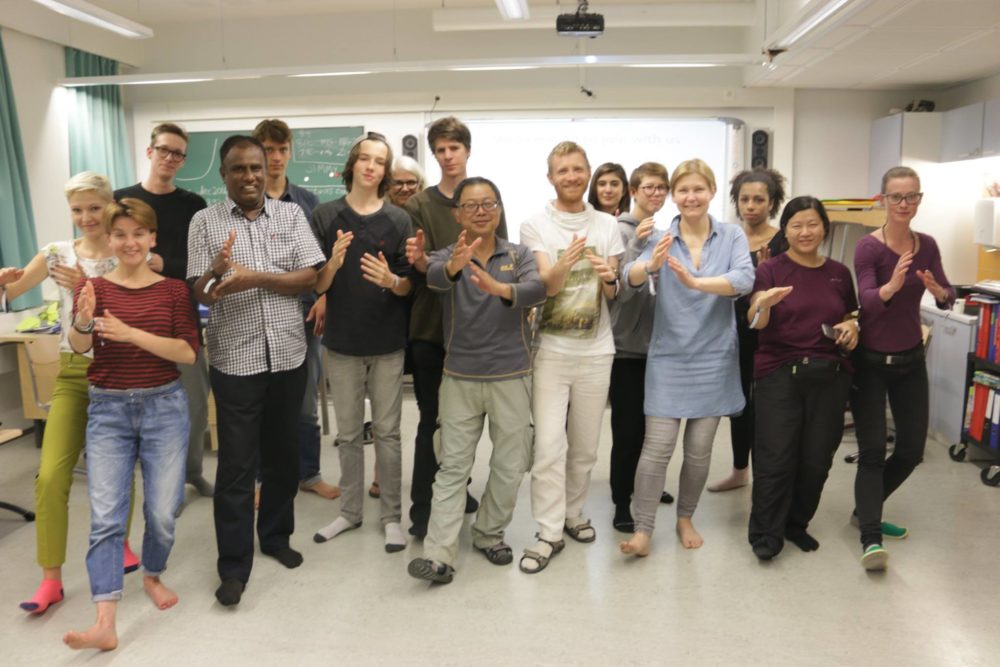 One cannot comprehend the joy of education until they see a 14 year-old Puerto Rican Boy and an 80 year-old New-Zealander participating in a captivating dialogue circle among which can be found young people, adults, and children of all ages for whom IDEC is a home. To put it simply – a celebration!

Each year schools or organizations from different countries submit their candidacy to host IDEC (IDEC is held in a different continent each year). The IDEC community votes after discussions. Once the choice has been made, everything in connection with IDEC becomes the responsibility of the host – dates, participants, costs, accommodation and the style of the conference. 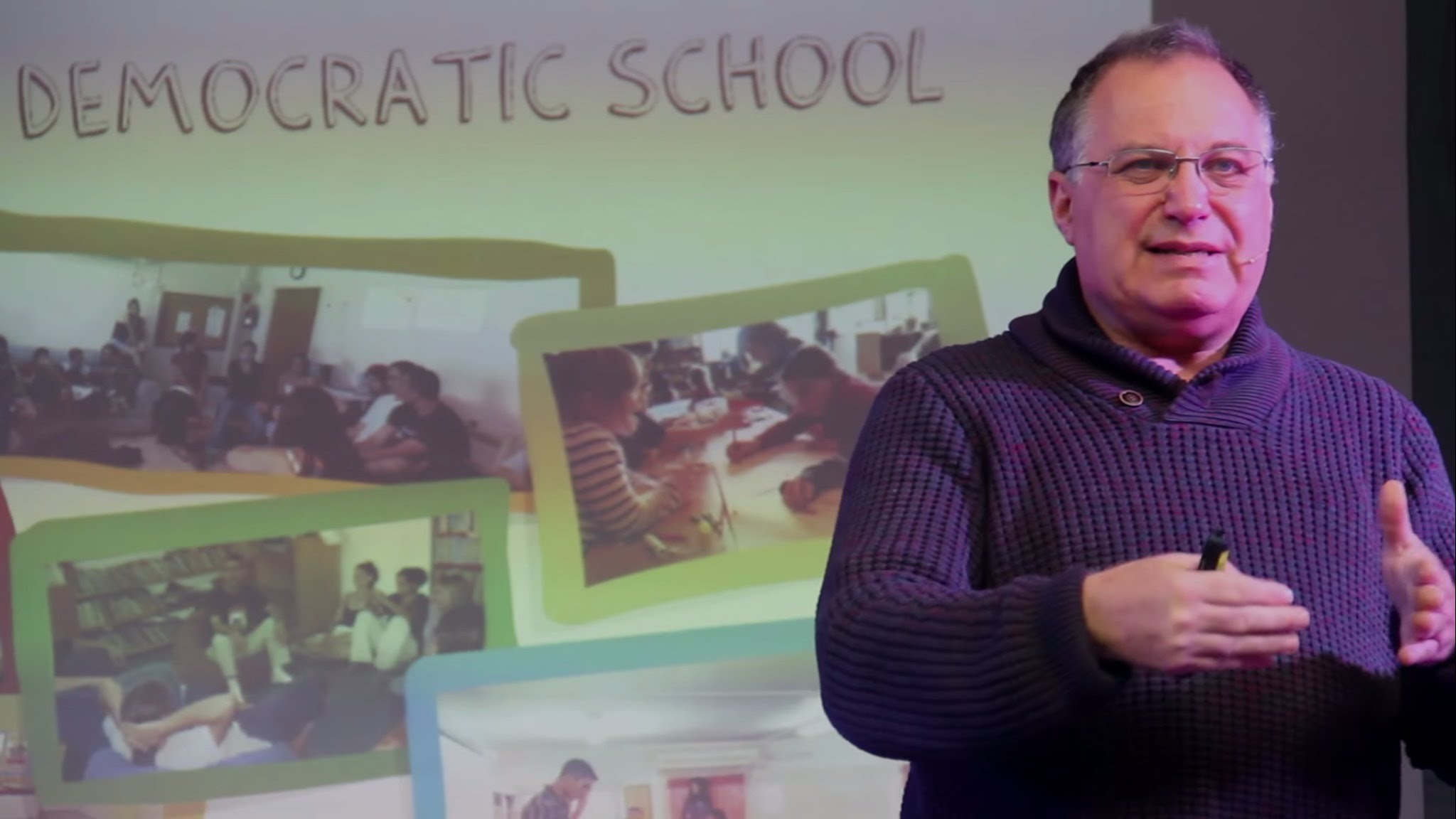 Views differ with respect to IDEC goals – the following are an example thereof: 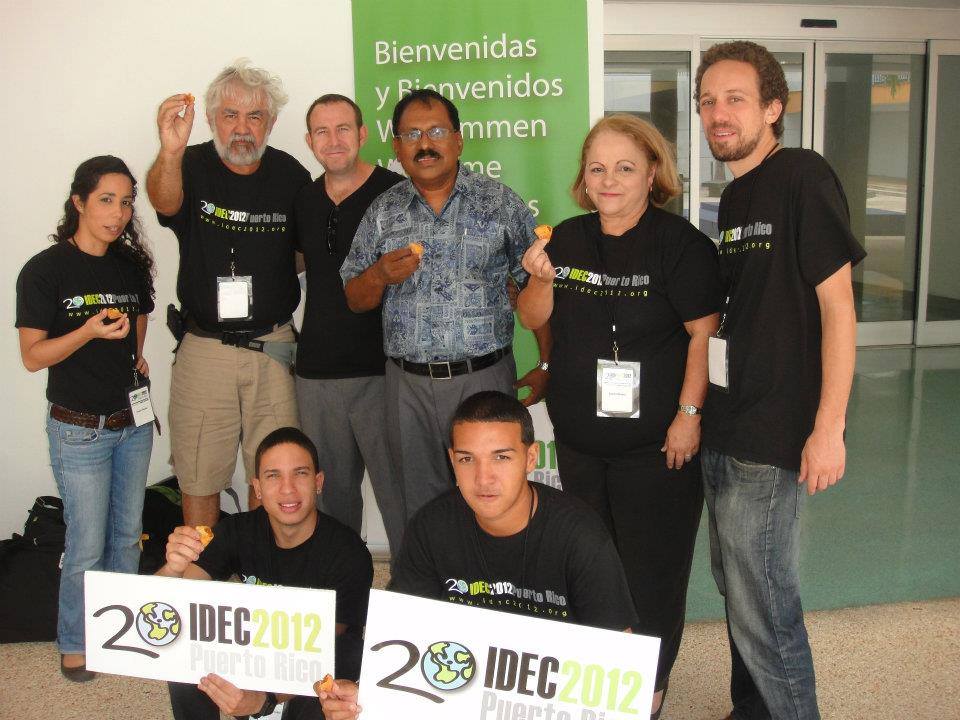 This premise has been long-established in many areas, but not in the field of education. The education systems which developed and operated in the old, non-democratic world, hence prepared for life in a dictatorship, continued to operate in the democratic world too and slowed down the development of the democratic culture.

The Democratic Education – is education that prepares for life in a democratic culture, it is the missing piece in the intricate puzzle which is the democratic state.

And a crucial piece it is, or in the words of Janusz Korczak, one of the pioneers of the democratic education: “Making the world a better place – denotes making education better.” 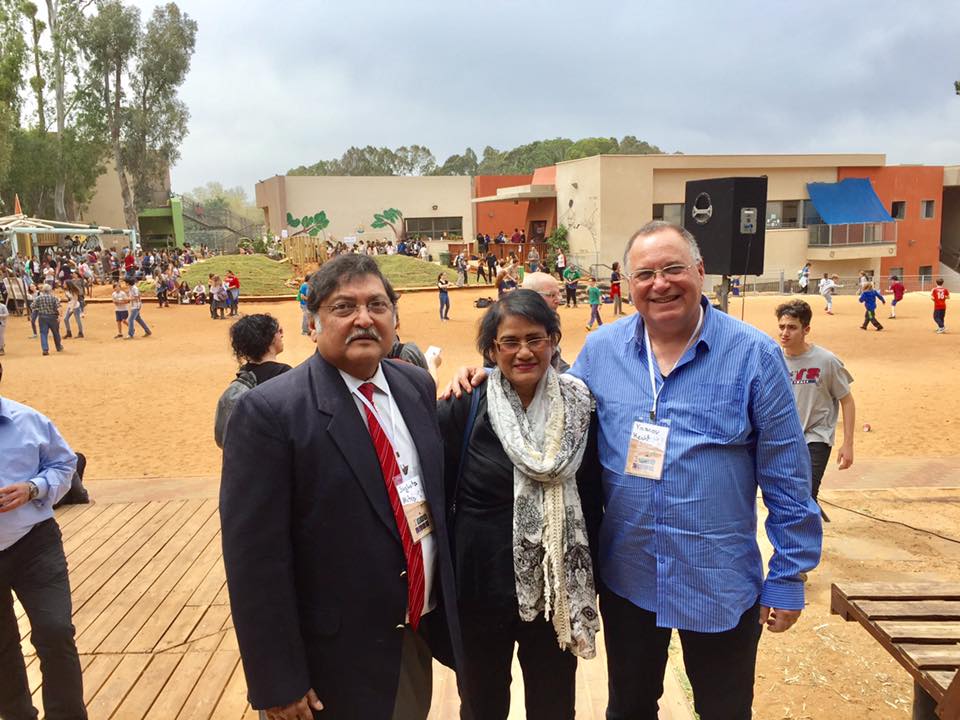 What is Democratic Education?

The democratic education is an educational approach that attempts to address the following key question:

How to prepare the student towards life in a democratic society?

A question that is supposed to be the driving force of the education system.

The guiding principles of Democratic Education are: 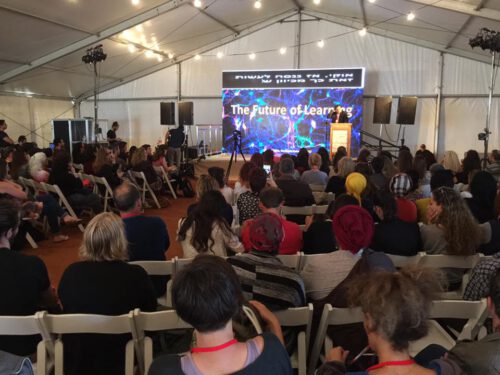 Implementation of the Democratic Education

In the democratic education, the student will focus on exploring and identifying his/her individual and social goals and will develop strengths in such way that will enable him/her to direct one’s life according to these goals.

The school will assist the student in creating and acquiring the tools that will help him/her achieve one’s goals.

The democratic education can be implemented in three ways: 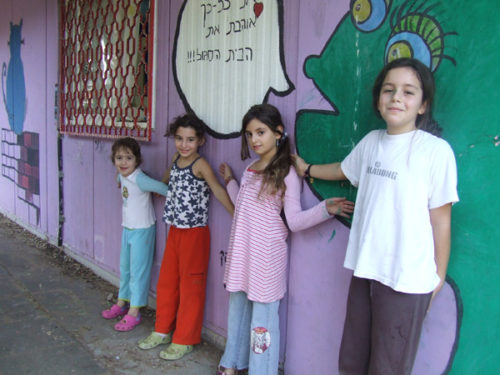 Democratic schools are schools that attempt to use the democratic approach in all their systems:

learning – The right of choice is a leading principle. The students build their own individual study program within which they decide what, how, and with whom they are interested to learn.

Assessment is based on a continuous dialogue aimed at developing the student’s ability to carry out self-assessment.

In management – The school works as a microcosms of a democratic state and includes the three democratic authorities:

The Legislative Authority – the entire decision-making process in school includes all the community (students, staff members, and in some schools also the students’ parents).

The Executive Authority – The parliament’s decisions are performed by execution teams which are comprised of students, staff , and members of the community.

The Judicial Authority – Disagreements in school are resolved by mediation and judicial committees, which are operated by students, staff, and members of the community.

In personal guidance – Each student chooses a staff member to be his/her personal mentor in one’s learning quest. The role of the mentor is to produce a triangle between the mentor, the student, and the student’s parents. The goal of this triangle is to advance the student.

In the content – As mentioned before, in democratic schools, the learning contents are those selected by the students. The objective is to teach a subject as a combination of knowledge from the past, up-to-date knowledge, and references to predictions on future development in the area. In addition, the learned subject should never be referred to as a goal in itself. For instance, a mathematics teacher must ask himself how to teach math in a way which is mindful of human rights and promotes them. 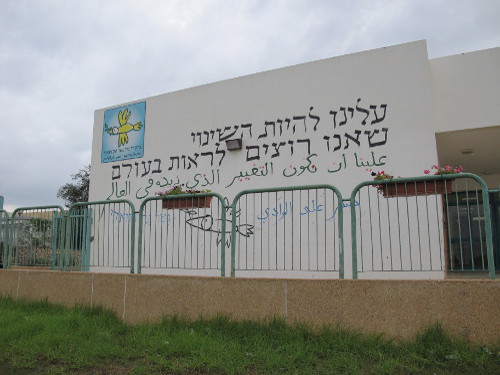 Schools in a Democratization Process

Schools in a democratization process are schools that have decided to implement some of the democratic education activities.

A school in which Knowledge Economy and Accelerator Technologies interface with the democratic education.

The accelerated changes in which we live today, impact the democratic school too, and currently, we are witnessing democratic schools 2.0 and even some schools that are considering the implementation of 3.0 models.

The characteristics of a democratic school 2.0:

The History of Democratic Education

The democratic schools are based on humanistic concepts which most likely, had an effect, to some degree, on the education world throughout the human history, and particularly since the organized education processes have started operating in schools.

The pioneers of the humanistic education were Rousseau, Tolstoy, Pestalozzi, Fröbel, Montessori, Decroly, Dewey, Janusz Korczak, A. S. Neill, and many others. Nevertheless, many single out Summerhill School (1921) as the first to implement a democratic system in it, and in all probability as the first to disseminate the idea on a large scale (the book Summerhill by A. S Neill was sold throughout the world and became a guiding light for numerous educators). In addition, it is important to note, that it is the only alternative school that exists and successfully operates since the beginning of last century (1921) and until today. Another guiding light is Sudbury Valley School in Framingham Massachusetts, United States. Dan Greenberg, in his books and articles, tells the remarkable story of the school that also made a huge breakthrough and is showing the way since 1968 until today to educators and schools all over the world.      The first democratic orphanage (without a school) was founded by the Polish-Jewish educator Janusz Korczak (1912). Korczak’s ideas also received a wide distribution and generated a meaningful effect thanks to the children’s books that he wrote (i.e. King Matt the First, which depicts the tale of a state run by a child); the newspaper in which children wrote for children; and the radio program in which he talked to children with children.    We can identify three waves in the history of democratic education – The Progressive Education Wave – From the end of the 19th century to the 1920s;

The Democratic Education Wave – Starting in the 1990s

The Democratic Education Wave has increasingly become a global phenomenon and, at this point in time, does not appear to be a transitory wave anymore.

It is possible that the emergence of the internet in the 1990s, which created a connection between all the democratic schools in the world, accelerates the development of this phenomenon in a way that has never been seen before throughout history.

The Philosophy of the Democratic School

Every one of us is unique and special and carries with him/her an irreplaceable gift to the world. To sustain a thriving and peaceful human society we must aspire to have each and every one of us find and express his/her uniqueness. The premise is that a person who is in a meaningful quest to shape his/her identity and feels supported in this quest and that his/her inner-self is appreciated, would be able to appreciate the uniqueness of those around him/her and to support them in expressing it.

The democratic education is aimed at enabling the individual and the group to explore, develop, and express their uniqueness. The best “user manual” for realizing these goals is the Bill of Human Rights.

The Freedom of Thought and Expression; The Right to Free Movement; The Right to Equality and Recognition … are all crucial for nurturing and developing an independent, creative, and socially-aware human being.

We use cookies to provide you with a better service. Continue browsing or dismiss this message to accept. Learn More