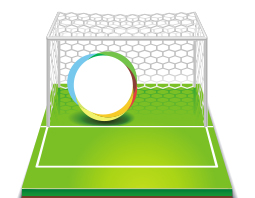 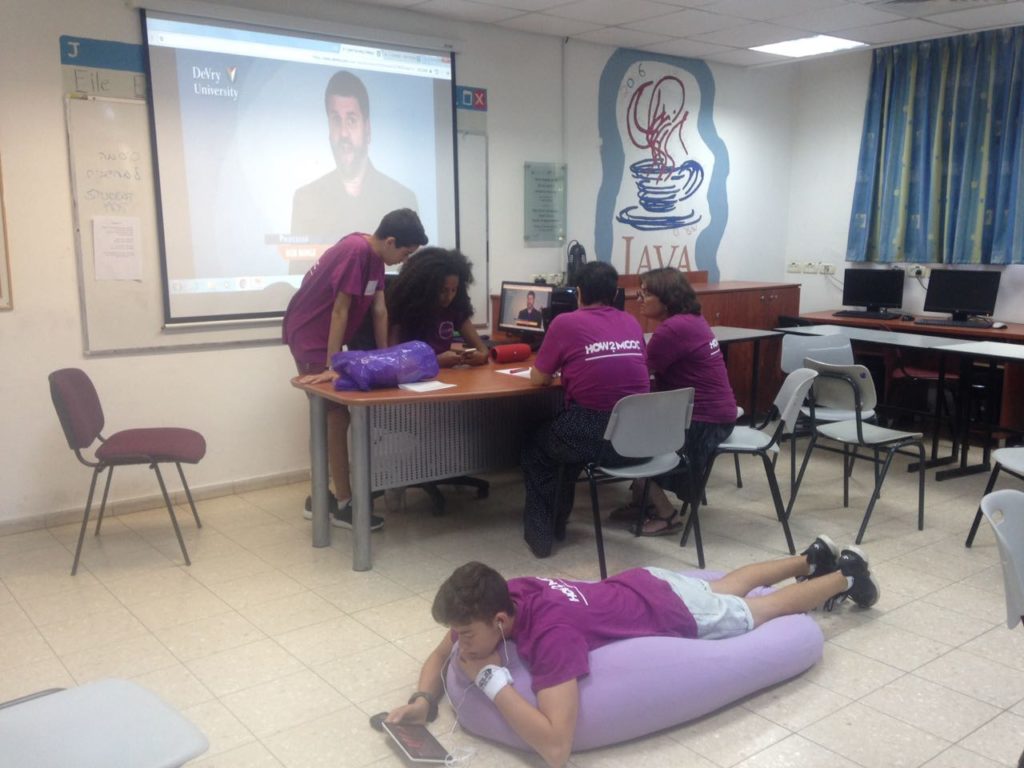 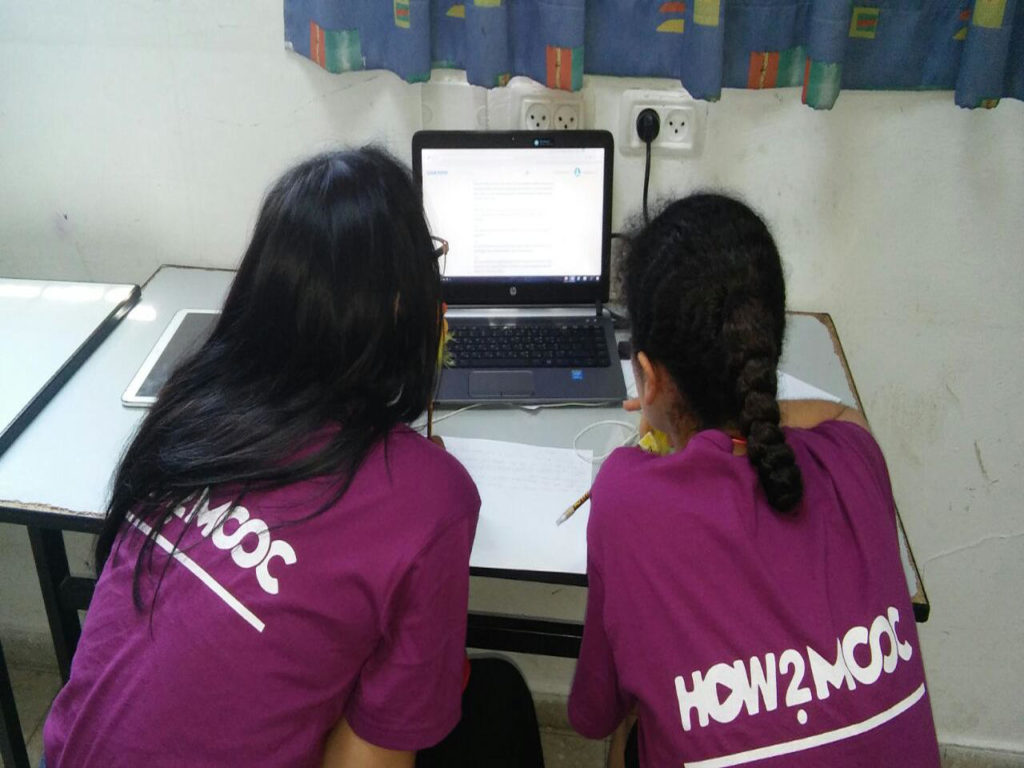 The MOOC revolution – Massive Open Online Courses – rapidly changes the world of learning. Leading universities worldwide upload the best courses by their best lecturers, free of charge. Everyone can learn everything, everywhere. There’s no longer a need for content experts that possess information and have exclusive access to it. The information is accessible and the people who teach it can be the top researchers in their field or even the owners of the information’s IP rights. Nevertheless, as it turns out, sometimes it is not simple to cope with advanced-level courses in a foreign language, especially on your own. A very small percentage (4%-20%) of the millions who sign-up to these courses, successfully complete it and meet the courses’ requirements

A meaningful breakthrough has been achieved in Israel, with the implementation of How2MOOC model. It started in 2013 as a pilot, in collaboration between Education Cities and the Israeli Ministry of Education, and got to 90% completion of the MOOC courses.

In the first pilot (2013-2014), MOOC Courses were studied in 15 Israeli classrooms (grades 8–12) nationwide – Introduction to Astronomy by the Australian Open University and Control Mobile Robots by the Georgia Institute of Technology. Students and teachers studied together according to the principles of How2MOOC model, both online and offline, practicing Facebook & WhatsApp study groups on the one hand and actual learning groups on the other hand. In addition, a weekly results graph was constructed, according to which the group’s learning strategies have been amended and adjusted. The results were unprecedented: 83% of the high school students who studied in a language different than their mother tongue, successfully completed a university level course. The teachers, some of whom were not familiar with the learned material, also went through an extraordinary process of adopting a completely new role. The knowledge itself was provided online and therefore; the teachers’ role did not include any transfer of knowledge. Instead, their role included building an Education Team – a team that its members are committed to the group’s goal and to each other, balancing between these two needs, and supporting the learning process.

We use cookies to provide you with a better service. Continue browsing or dismiss this message to accept. Learn More